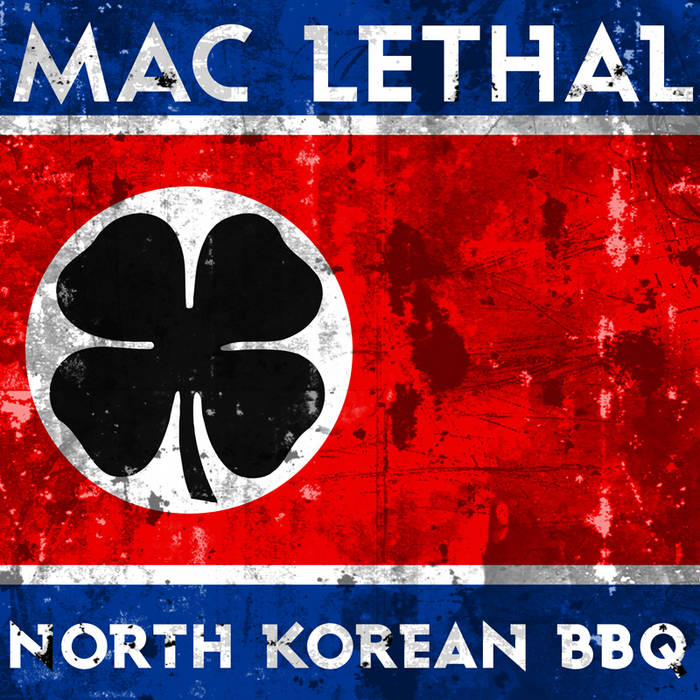 Tom Mac Lethal at his best. A diverse set of tunes which explore passing the age milestone of 30, failing relationships and the struggle to stay positive, with the typical Mac lyrical style that mixes personal storytelling with wider social commentary in a tone that is simultaneously serious and cynical yet snarky and fun. I find the lyric writing here is particularly powerful and really demonstrates his development as an artist. Favorite track: inohowutheenk (demo).

In the Midwestern region of the country, we feel the seasons much more intensely than the rest of the world. As I type this, it is 40 degrees outside. Last night it was 33 degrees outside. Yesterday it was 90 degrees outside. This type of unpredictable shifting in weather and city-vibe can deeply affect people's emotions and overall feelings about life and such.

I guess this mixtape was an exercise in keeping myself sane during the dark, bitterly cold Kansas City winter months. Mostly chronicling and processing an extremely serious, devastating breakup, the overall feeling of sadness about loss and aging, the constant struggle we all face with vices and exogenous substances, and accepting emotional, mental and physical damage (whether self-inflicted, or done by someone else.)

The title, however, is a reminder for me and all of us, that no matter how hard life can seem. We are all very fortunate people to live where we live. In Kansas City, when we get lonely or depressed, we go gorge ourselves on delicious, molasses-based BBQ. In North Korea, they don't get lonely or depressed. They don't choose feelings or thoughts. North Koreans don't eat BBQ. They eat octopus skin and fried white corn. I was looking through audio clips from old North Korean documentaries to mix in with the music, but honestly, I felt like I was being lighthearted about their situation, which is greatly serious.

I must remind you of something, though: THIS IS NOT A POLITICAL PIECE OF MUSIC. NO!

This is NOT a political statement, but an examination on the self-entitlement we feel while bathing in our own excess and drama. I'm sorry your boyfriend broke up with you, but treasure the good times you did have. Bump this mixtape as a way to help push those negative, volatile emotions out, BUT...always remember that below the surface, life is truly a beautiful, pleasant work of art for some of us. Unfortunately it takes looking at other people's situations to realize that sometimes.

Shouts to everyone oppressed by Kim Jong-il. I wish we could help. Holler fool.